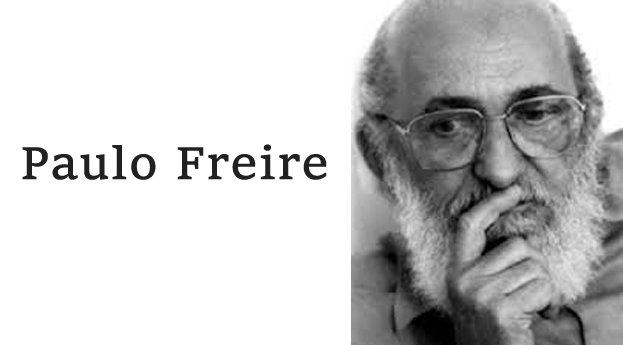 Pedagogy of the Oppressed Chapter 1

Reflection on Chapter 1 of Paolo Freire’s Peadagogy of the Oppressed Key Concepts: The Oppressed and the Oppressor; Dialogue; Humanist and Libertarian Pedagogy Introduction Paulo Freire (1921-1997) was a leading advocate of critical pedagogy. Born in Brazil he was one of the most influential thinkers about education in the late 20th century. He has been
Continue Reading